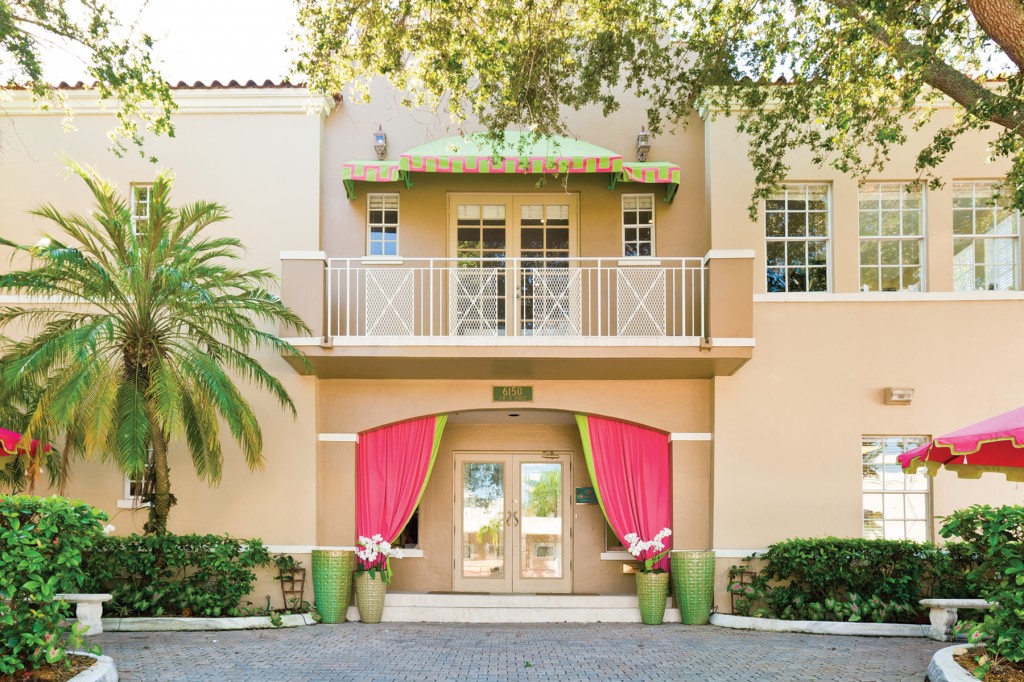 We are honored to share a guest blog post from OPC Alumna Kate Peoples  today. She shares her story, her struggles and triumphs, and her view of recovery. To read more from Kate, please visit her blog Small Steps Upward.

I spent three months, during the summer of 2012, as a patient at Oliver-Pyatt Centers. I’d been stuck in the cycle of relapses and higher levels of care since my first hospitalization in 2006. I could recognize how miserable my eating disorder made me and how my health was deteriorating. I wanted a future for myself but had a difficult time envisioning one outside of my eating disorder. Recovery was a nice concept, but I didn’t fully understand it nor did I know how to go about it. OPC was not my first treatment center but I was determined to make it my last and that meant doing treatment differently than I had before, it meant actually participating in my own recovery.

The three months at OPC were a constant exercise in stepping outside of my comfort zone. I pushed myself to speak in groups. I initiated conversation at the table during meals. I volunteered to share in psychodrama and art therapy. I wrote journal entries my therapist assigned. I shared my poetry and writings and artwork during my treatment team meetings. I set boundaries. I confided in people. I disagreed with people. I ate foods I liked and allowed myself to enjoy them. I paid attention to my hunger cues. I formed meaningful relationships with the staff and girls and let people get to know me. I began to explore who I was outside the realms of my eating disorder.

Eventually, my time in Miami came to an end and I returned home. I felt a nervous excitement. The work I did at OPC was meaningful and rewarding and I felt ready to return to life. I knew the transition would not be easy and while part of me feared relapsing as I’d done times before, I had a great deal more confidence in myself.

Recovery never felt simple, but the complexity of it intensified. Outside of OPC, I realized how many facets of my life my eating disorder had wedged its way into. I was learning how to exist in an entirely different way than I had for the past decade. The process of life is trial and error, and recovery is no exception to that.

When I left OPC, I was not “cured.” I did not maintain complete abstinence from behaviors. I still had moments where life felt too overwhelming and I retreated to the comfort of my eating disorder, but over time those lapses decreased in frequency. I may not have left treatment entirely better, but I left with the tools that would eventually get me to that place. The hard times didn’t give me an excuse to quit, like they had so many times before, but rather an opportunity to pick myself back up and move forward.

As I gained distance from my eating disorder, I began to discover a voice that had been long overshadowed by my illness. With my confidence growing in my ability to fight during difficult times, I stood stronger and spoke louder. I rediscovered old passions and fostered new ones. I built a life for myself outside of my eating disorder, and as that grew, the importance of numbers and weights and self-destruction diminished.

Eventually, recovery stopped feeling like an everyday battle with myself. The voices in my head settled. I no longer had the nagging self-doubt and criticism at every meal and snack. I stopped turning to old, eating-disordered behaviors as a means to deal with stress, depression, conflict, oversleeping for a class, a bad hair day, etc. I don’t even consider it to be an option these days. The people who told me it would get easier were right.

Life after treatment was a great deal more difficult than I thought it would be, but I was equipped to handle such challenges. Recovery is not achieved in a treatment facility, but it can serve as the beginning of that journey. The real world is a wonderful, stressful, messy, beautiful place. It provides ample opportunity to continue to learn and grow and evolve. I am doing just that.